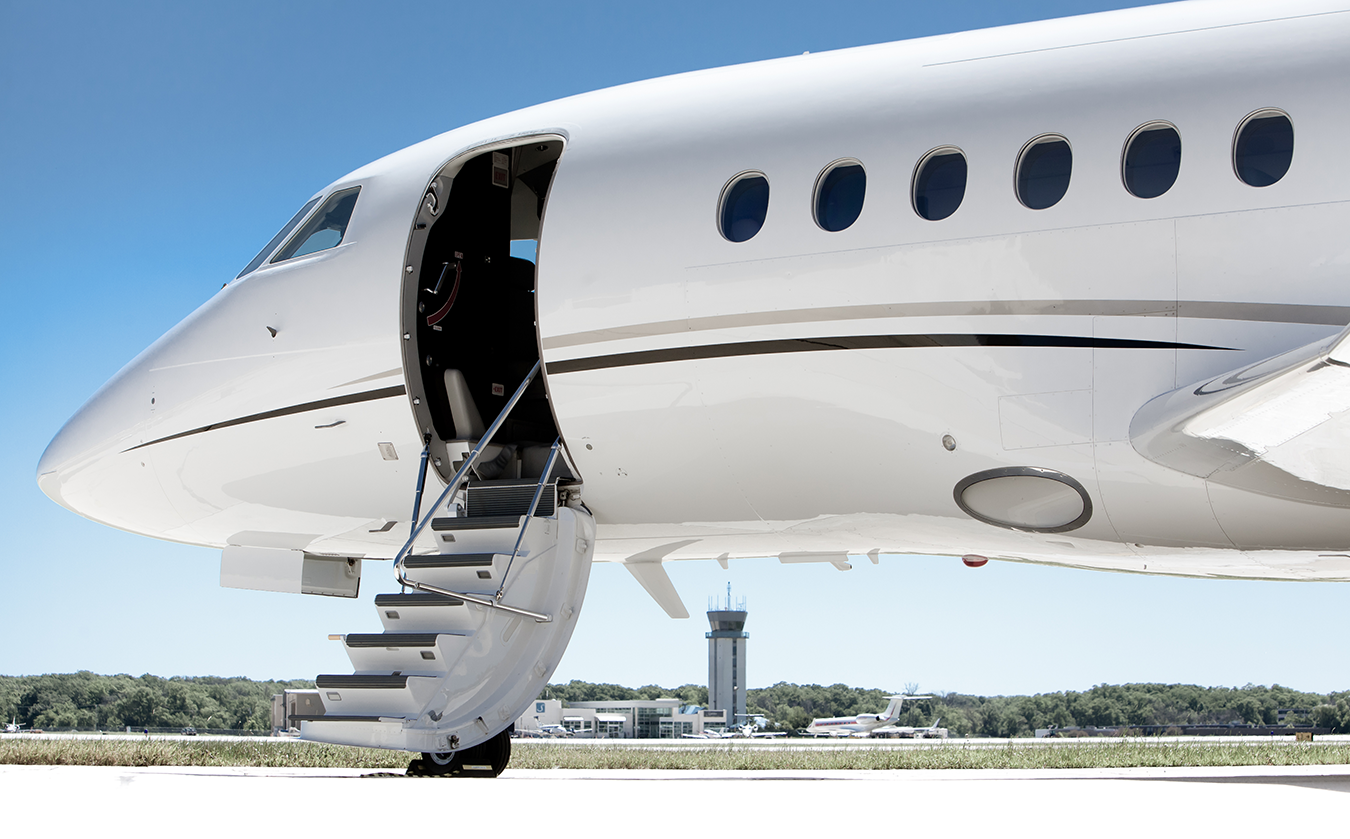 Buy now and save 7.5% FET for the life of your hours, deposit or pre-paid charter trips, even into next year.

International Travel Made Easy with the Citation Sovereign 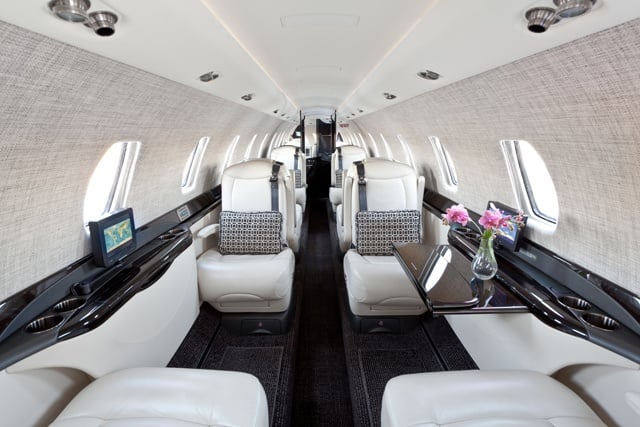 Enjoy international travel this summer in Priester Aviation’s new Citation Sovereign! With both its incredible range as well as spacious cargo area, the Citation Sovereign is the perfect plane of choice for whatever the trip may be.  Whether you’re looking to explore bustling city life or simply enjoy the sun on a beach, consider a private jet charter this season to any one of these European locations! 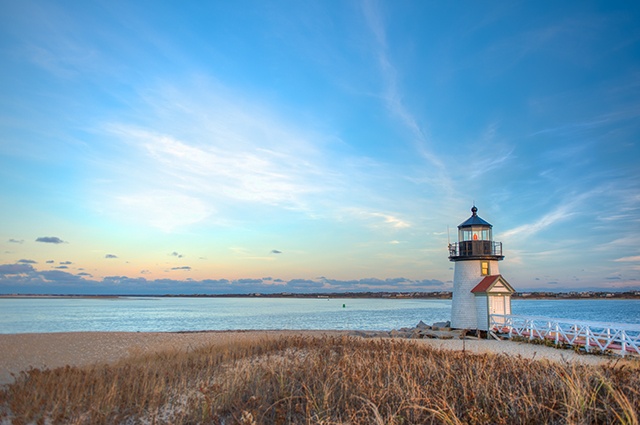 With summertime near and the warm weather of June approaching, consider private jet charter to one of the Northeast’s premiere vacation spots.  With flights out of any one of the many airports around the Boston and New York area, Priester Aviation offers the ultimate luxury air experience to any one of these gorgeous weekend getaways. 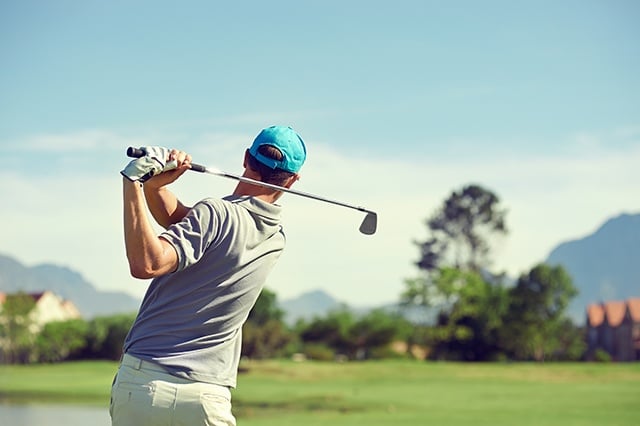 As summer approaches, golf season is nearing full swing!  This summer, enjoy a holiday trip or weekend getaway to some of the finest golf courses in the world, just a quick private jet flight to Palm Beach International in south Florida.  Here you can play amongst the greatest in the game on courses designed by those very same people. 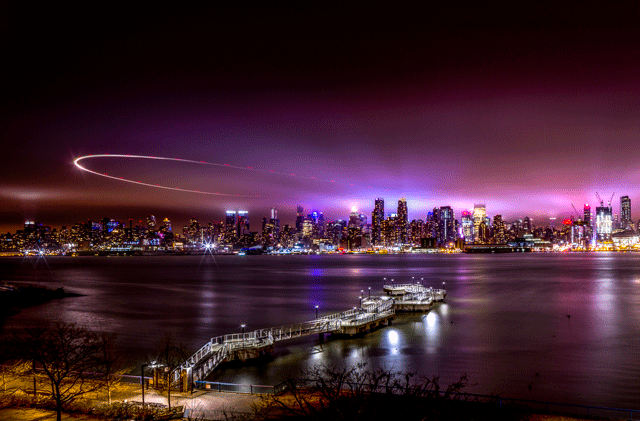 Perhaps not the first city to come to mind when you speak of romance, New York can surprise even the most critical skeptic with its big city, bright lights and charm. Often given a bit of bad rap due to its fast moving pace, New York has more to offer than meets the eye. Top-rated accommodations, 5-star restaurants and Broadway shows are a few of the perfect date night ideas for those looking for a weekend getaway this Valentine’s Day. Experience all the city has to offer with a private jet charter flight into Teterboro Airport (TEB) to begin your weekend off with a spark they’ll never forget! 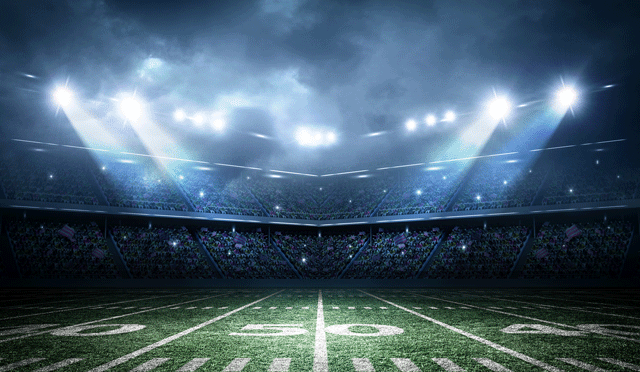 The Super Bowl, an extraordinary display of athleticism from the country’s top football teams as the nation watches while enjoying chicken wings and a crisp cold beer. This year the final two teams will give it their best shot to become Super Bowl LI champions at the NRG Stadium in Houston, Texas. For those who have the desire to attend this year’s Super Bowl, Houston offers a wide array of attractions and good eats within in the perfect distance from the big game. Make your Super Bowl LI experience one you won’t forget by experiencing some of Houston’s finest attractions.

Your Private Travel Guide to the 2016 Summer Olympics 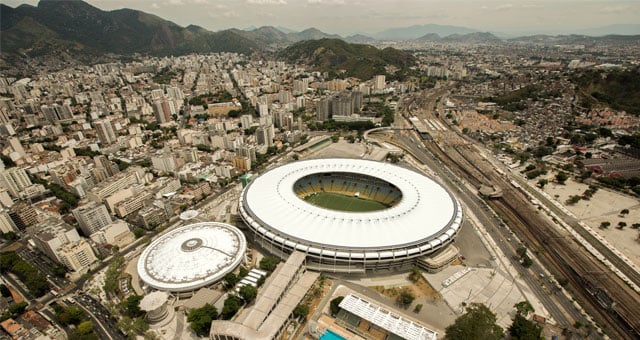 This summer, Rio de Janeiro will be bustling with more than 10,500 elite athletes from 206 countries for the 2016 Summer Olympics. Beginning on August 5th and running until August 21st, athletes will compete in 306 medaled events in hopes of gaining a gold medal and recognition as the top athlete in their sport. The Olympic games will feature 42 sports, two of which, -golf and rugby-, return after 92 years. The games will be played at 32 venues across four regions of the city. The Olympic games are no small feat. To organize the event, the workforce committee will need 45,000 volunteers, 85,000 outsourced staff and 6,500 employees.

Inside the Kentucky Derby: Your Guide to the Main Event 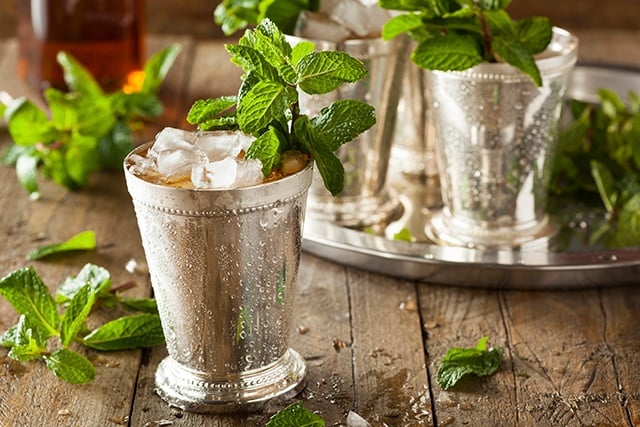 The month of May will soon be upon us and with the beginning of May comes one of the year’s most thrilling sporting events, the Kentucky Derby. Held annually in Louisville, Kentucky, this one day event that draws in a crowd of over 150,000 people is well suited for sports fans, gamblers and fashionistas from around the globe.

Can’t Beat the View: Picturesque Airports from Around the World 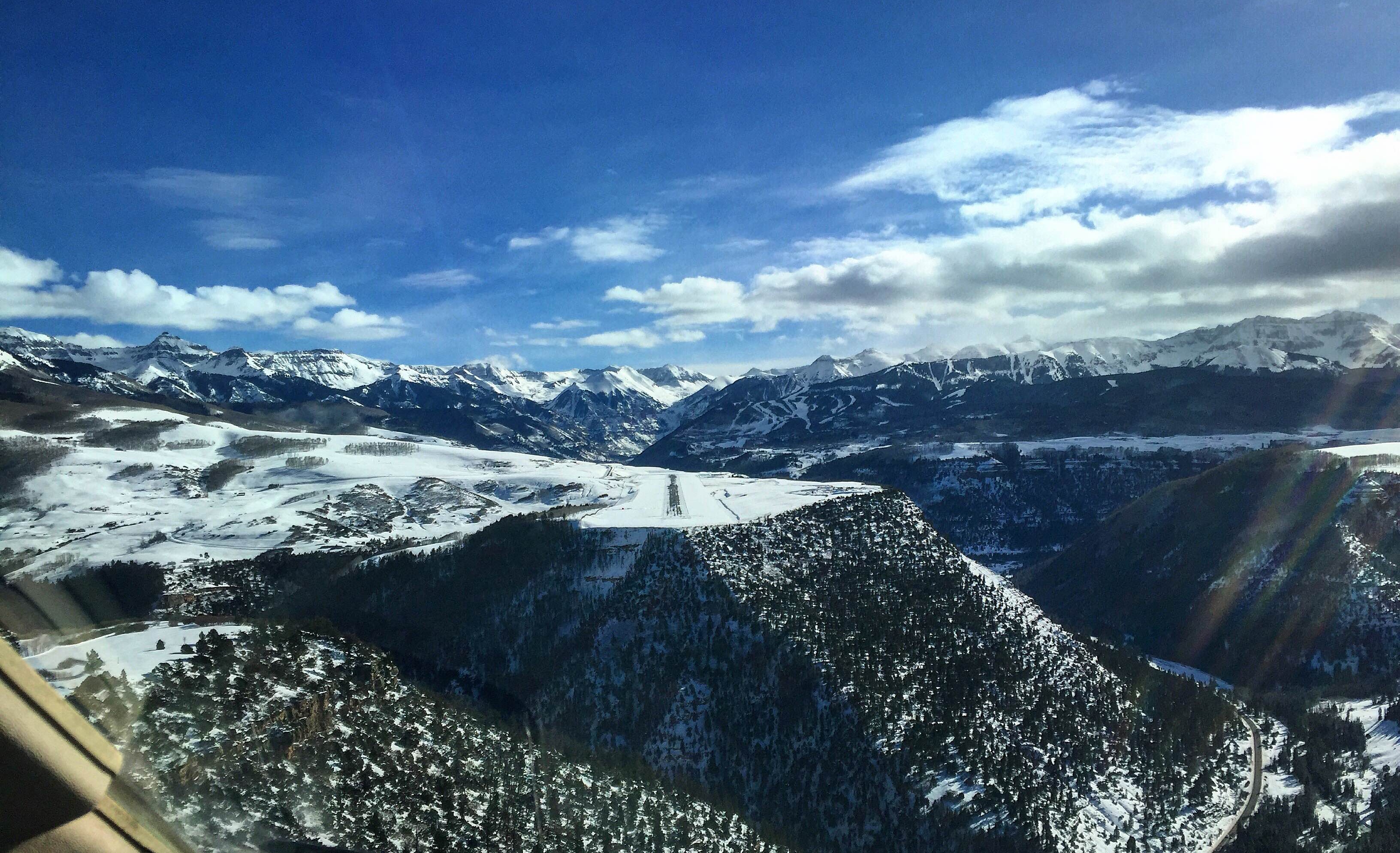 We often think of our travels beginning when we arrive at our final destination, but the beauty that comes with some of the world’s most scenic airports gives travelers a wildly unique perspective of nature before they have even touched ground. Enjoy the charm of a small town or the expanse of a mountain range at 39,000 feet from the comfort of your private jet charter. 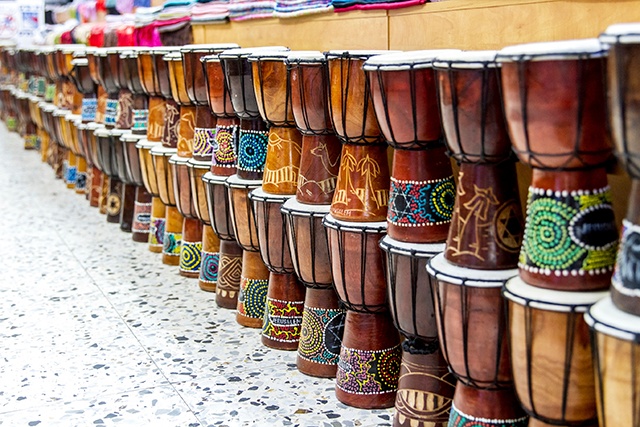 Mardi Gras is upon us and Fat Tuesday is in full swing. The most well known Mardi Gras destination is of course New Orleans, but with private jet charter you can venture just about anywhere to experience this exuberant holiday. Experience the holiday in a new way by visiting some the best places to celebrate Mardi Gras with private charter from around the world. 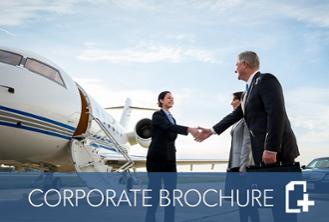 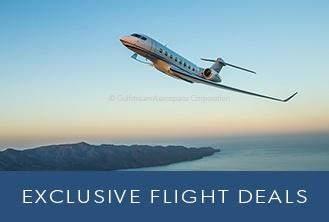